When it came to women’s 76-kilogram freestyle wrestling, Germany’s Aline Rotter Focken was the best there was. 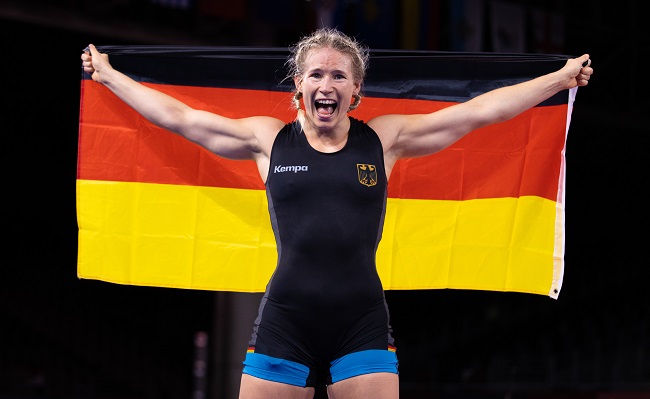 The women’s freestyle wrestling matches in the -76 Kg weight category took place on day 10 of the Tokyo Olympics. Wrestling competitions are being conducted at Makuhari Messe, where Germany’s Aline Rotter Focken triumphed in the women’s 76 kilo (165 lb) freestyle division to win the gold medal.

Focken began her pursuit for a medal with a bout against Vasilisa Marzaliuk of Belarus. Aline Rotter Focken faced a formidable opponent in Marzaliuk, but she came out on top by a score of 2-1 and moved on to the quarterfinals.

In her next bout, against Zhou Qian of China, she prevailed by a score of 8-3. In the semi-finals, she fought and won against another formidable opponent, Japan’s Hiroe Minagwana, 3-1.

Aline Rotter Focken added to Germany’s medal haul at the Tokyo Olympics of 2020 by defeating American Adeline Gray in the finals by a score of 7-3.

Adeline Gray, a wrestler from the United States, got her season off to a strong start at 76 kilogrammes in women’s freestyle wrestling. In her first fight, she had an 8-0 victory against Zaineb Sghaier of Tunisia, and in her second, she had a 6-4 victory over Yasemin Adar of Turkey.

Gray beat the Kyrgyz Aiperi Medet Kyzy, a formidable opponent, in the semi-finals, 3-2, and will now face the German Focken in the finals.

As a result of her tight competition with Aline Rotter Focken, the United States was awarded a silver medal in the women’s 76-kilogram freestyle wrestling competition. Thanks for read our Article A. Focken Olympic Games Tokyo 2020. 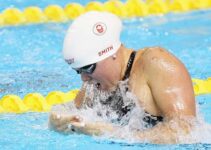 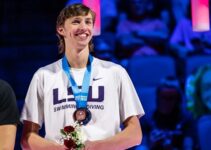 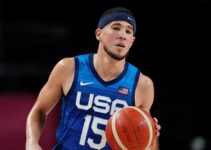