The 33-year-old boxer had to engage in combat merely to be given the opportunity to compete, but her success in the Olympics and podium finish have vindicated her choice.

Zenfira Magomedalieva started crying when the referee raised her hand to declare her quarterfinal victory at the Tokyo 2020 Olympics. Everyone could see her emotions, but they weren’t shocking to anyone who knew what she had been through to get to the Olympic boxing ring in the first place. 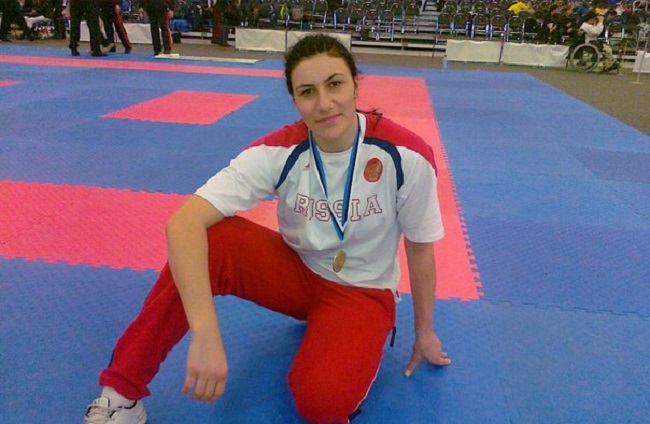 Magomedalieva put on her first pair of boxing gloves at age 23. She was attempting to get in shape and reduce weight at the time, having recently graduated from college, and the first gym she saw nearby just so happened to be a boxing studio.

Magomedalieva is from Dagestan, a part of Russia with a large Muslim population that is renowned for its traditional family values and conservative lifestyle. Wrestling and boxing are popular sports in Dagestan (three boxers from the region advanced to the finals or semifinals of Tokyo 2020), however girls and women who play these sports frequently encounter difficulties in their home villages.

Magomedalieva competed in shot put for a local sports squad while she was a student at the Dagestan Pedagogical University. She chose to try another sport because she didn’t enjoy this one.”I began to learn how to punch, and soon I was drawn to it. The sport of boxing is really fascinating. Fun stuff, “the two-time world champion revealed to the RBF some of her early boxing experiences, 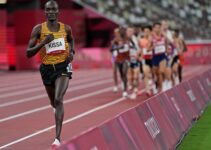 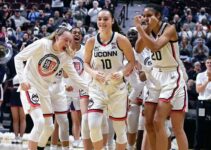