A significant piece of American literature that vividly captures the suffering of being Black in a culture that at times seems poised on the verge of all-out racial conflict. Leo Proudhammer, an actor, nearly dies of a heart attack at the height of his career in theatre. Baldwin demonstrates the decisions that have led to his enviable fame and scary vulnerability as he teeters on the edge of life and death.

Because there is a wasteland of yearning and loss, humiliation and wrath between Leo’s early years spent on the streets of Harlem and his entry into the seductive world of theatre. An adored older brother disappears and ends up in jail. Leo has relationships with a younger black guy and a white woman, both of whom will make compelling demands on his commitment. 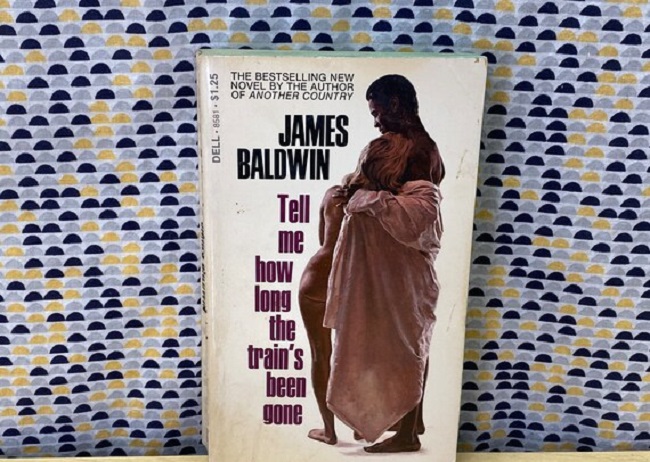 Significance and Criticism of Literature

The pain of being black in a culture that at times seems poised on the verge of a catastrophic race conflict is also felt elsewhere. A significant piece of American literature, Tell Me How Long the Train’s Been Gone is overwhelming in its vibrancy and lavish in the intensity of its feeling.

According to Lynn O. Scott, the book has been unfairly criticised for being less complicated and intriguing than Baldwin’s early writings, along with his other later books If Beale Street Could Talk and Just Above My Head. She contends that rather than “mapping the experience of internalised racism and homophobia.

Racial And Sexual Identity In America

These novels expand upon, revise, and refocus his earlier analyses of racial and sexual identity in America by “exploring the sources of personal and cultural resistance to the pressures of a deforming context.”The Tell Me How Long the Train’s Been Gone garnered mainly unfavourable reviews after its release.

Critics who are white men, like Mario Puzo, frequently claimed that Baldwin’s politics had undermined the book’s literary value. A “propaganda novel,” according to Puzo’s review for the New York Times, cannot be referred to as art. He also termed the work “simpleminded.”

Scott has discussed the “absolute inadequacy and overall misguided nature of this initial response,” noting that this modern critical reception reflects white Americans’ waning support for the Civil Rights movement in the late 1960s in the face of rising militancy and claims of Black Power, with which Baldwin was associated.

In more recent times, Omari Weekes has called Tell Me How Long the Train’s Been Gone “criminally underread,” noting how the book’s descriptions of “the loneliness of being Black in a white room” and Leo Proudhammer’s struggles to deal with being thought of as “too young, gifted, and Black” still have a powerful impact on society today.

“He has not himself lost contact to the sources of his existence, which is what makes him read and anticipated by possibly a wider range of people than any other important American writer,” says the author. 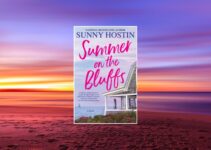