The eighth FIFA Under-17 Women’s World Cup, which took place in India for three weeks, came to a dramatic close on Sunday. 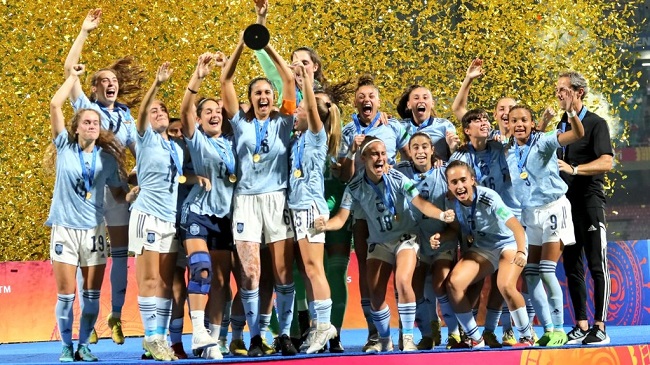 Winners of 2018 This is the second consecutive year that Spain has taken home the title.

Due to their success over the past several years, Spain entered the competition as heavy favourites. They most recently won the FIFA U-20 Women’s World Cup Costa Rica 2022TM back in August. The runner-up team in the European Championships did not have it easy in the group stage, finishing behind the first-place team. That meant they had to face Japan in the quarterfinals and Germany in the semis on the way to the final, two formidable opponents that they ultimately overcame.

When Colombia advanced through the group stage, they made a bit of tournament history. Further, they advanced to the World Cup final for the first time in Colombian history.

Since Nigeria had never advanced past the quarterfinals before, this was also a first. Three consecutive penalty shootouts were played by the Africans as they finished in third place. They beat the United States in the quarterfinals, fell to Colombia in the semifinals, and beat Germany from the penalty spot in the third-place game.

The Stars of The Future

The women’s tournament in India in 2022 was the most recent platform for up-and-coming players to shine. Vicky Lopez of Spain was named the tournament’s adidas Golden Ball winner for her outstanding performance.

Linda Caicedo of Colombia, who represented her country in both the 2019 World Cup and the Costa Rica 2022 World Cup, won the adidas Silver Ball. Since she already has a senior team cap, she has a good shot at representing Colombia at the FIFA Women’s World Cup Australia/New Zealand 2023TM.

Mara Alber, who plays for TSG 1899 Hoffenheim, was outstanding for Germany, who came back from a 3-0 deficit to tie for fourth place. Momoko Tanikawa, a Japanese player, was also a tournament standout at India 2022. She was a game-changer for her team, scoring four times despite their eventual elimination at the hands of Spain in the quarterfinals.

A number of outstanding goalkeepers, including Brazil’s Leilane and China PR’s Chen Liu, competed for the adidas Golden Glove, which was ultimately awarded to Spain’s Sofia Fuente. 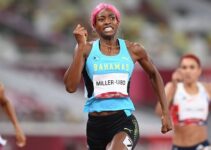 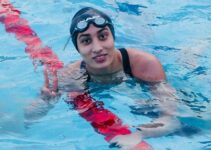 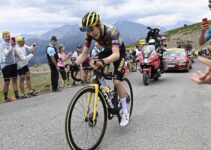