The most common problem for Elden Ring gamers now is a white screen crash. While the root cause of the white screen of death has yet to be identified, we have developed a few workarounds that may be effective.

Several users have reported seeing the problem emerge after installing patch v1.02.1. Because of this, we believe the upcoming update will hopefully resolve the problem.

If you suspect a computer-related cause, trying one of the suggested workarounds may help. 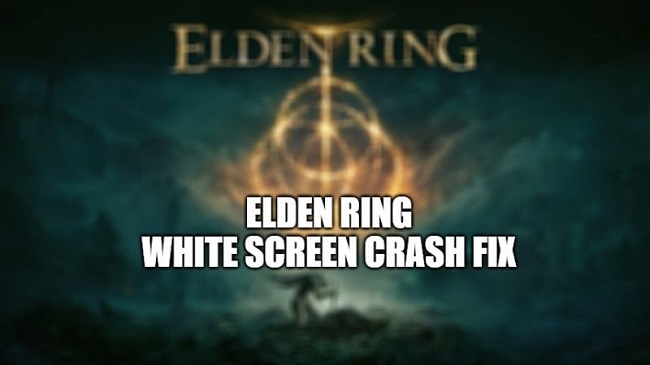 A new action RPG, Elden Ring, has been released by FromSoftware. It’s compatible with Windows 10 and 11. However, there are moments when you may experience issues with the game.

Solution 1. Reboot the Game and PC

Many short-lived issues can be fixed by just restarting the game or device. As a result, if you’re seeing the white screen of death in Elden Ring.

Trying restarting the game and your computer is the first thing you should do. If this does not solve the problem, continue on to the next option.

We suggest you use MSI Afterburner to roll back your Graphics Card’s overclock settings if you’ve made any recent changes to them.

Overclocking is a well-known method of increasing Graphics Card performance, however it can backfire if done incorrectly.

Getting rid of the overclocking software or resetting the overclock settings should fix the problem. Please find the following comprehensive GPU Overclocking instructions.

Too many programmes hogging your computer’s resources can cause a crash resulting in the dreaded “Elden Ring” white screen. Here, it’s important to end any stray programmes that might still be active in the background.

Step 1: The first thing you need to do is right-click the Start button and then pick Task Manager from the menu that appears.

Step 2: Under the Processes tab, right-click the applications you don’t need at the moment one by one and choose End task to close them completely.

After you have completed the procedure, restart the game, and the Elden Ring white screen crash at startup may no longer occur.

The Elden Ring white screen of death could be due to a missing or corrupted save file. To fix the problem, you can check the game files’ integrity on Steam.

Step 1: Make sure you have the Steam client installed and running on your computer.

Step 3: Go to Elden Ring’s properties by right-clicking on it.

Step 4: Choose the Verify integrity of game files option from the LOCAL FILES menu. Steam will check for damaged or missing game files and replace or repair them automatically.

Step 5: Once you’ve finished everything, restart the game to see if the Elden Ring white screen of death issue has been fixed.

Many people were waiting for Elden Ring to come out, and now that it has, they are knee-deep in brand-new adventures. Many players have complained that Elden Ring crashes to a white screen, which is unfortunately typical of video games.

There were bound to be a few hiccups and mistakes that would only become apparent after the full release, despite the fact that they had been carefully avoided throughout testing.

The Elden Ring white screen problem, however, is also simple to resolve if you take the appropriate steps. 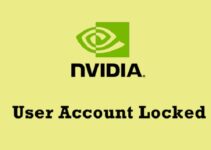